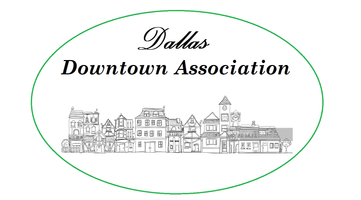 Our DDA's historical roots go back some 40 years to a much different era.

It has been quite the journey since then through the highs and the lows of business activity, the decline of our historic buildings then their revival, the creation of the Urban Renewal District, the stresses of Covid-19 and now the bright future that is laid out in front of us, Here is our story...

In the middle of the 1980s, the Federal Government provided a grant for the creation and management of a Downtown Association here in Dallas. This grant lasted for a few years and Steffeni Gray was hired throughout the period as the Downtown Manager. This was during some hard times for downtown businesses in small rural towns in Oregon (Dallas population was about 8,900) as they adapted to modern times, but our Association was very successful in organizing itself and helping the merchants weather the vicissitudes of modernization and societal change. Unfortunately, the Federal grant ended after about five years and the economy was in the midst of a bad recession, so the merchants could not raise the funding to continue the program and it disappeared.

The formation of the Dallas Renaissance Committee as a subcommittee of the Dallas Area Chamber of Commerce in July 2001 heralded the revival of an organization aimed at the revival of historic downtown Dallas. It was guided and Chaired by Brian Dalton and during its years, gathered a roster of some 60 interested parties representing a broad range of the community. Attendance at its regular meetings averaged about 20-25 individuals and its primary mission was introducing its members to the successes of the revival of the downtowns in other cities in the region and with the ultimate goal of evolving into a viable downtown association here in Dallas to execute what was being learned. In this vein, the Committee went on several field trips and had regular guest speakers such as the Mayor of Salem and other luminaries. The trip included group tours of such downtowns as Albany, Corvallis, Independence, McMinnville, and Silverton. The effort of stirring interest in the revival of downtown Dallas was successful and the work and goals of the Renaissance Committee slowly transitioned to that of the new Dallas Urban Renewal District and its Advisory Committee which was adopted by the City Council in August of 2004.

On August 16, 2004, the Dallas City Council adopted the Urban Renewal Plan and formed an Urban Renewal District (URD) with boundaries which included the Central Business District as well as commercial areas north of the Rickreall Creek up to the Hankel Street intersection. The purpose of this roughly $9 million program was and is to provide capital investments into the District to ensure its success and prosperity. Since its inception, the URD has been highly active in improving the infrastructure and the physical ambiance of the District. Included in its many projects has been the four-block Main Street Streetscape work as well as the renovations of facades several of the downtown buildings. The boundary lines of the URD correspond almost exactly with those adopted by the Dallas Downtown Association when it was formed in 2014. Citizen input is provided by the monthly, 7-member meetings of the Urban Renewal District Advisory Committee (URDAC). 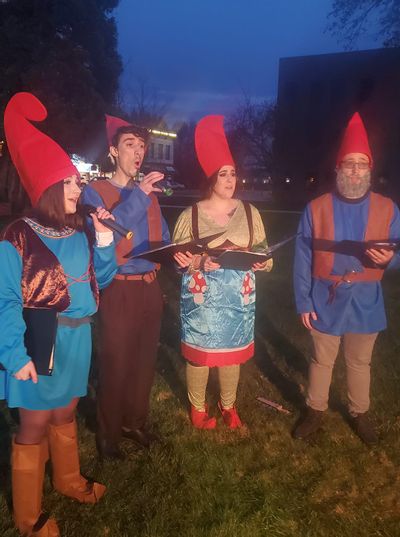 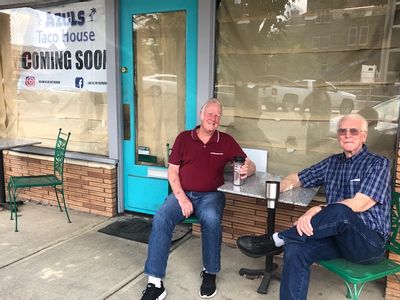 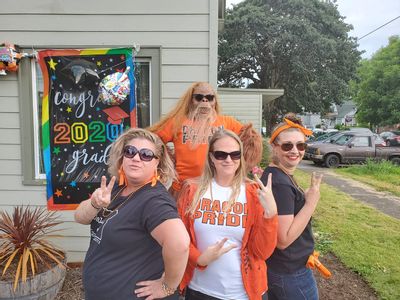 In early 2013, the City Council applied for and was awarded the status of "Exploring Downtown" on February 13th with Oregon Main Street Program, a program of the State Historic Preservation Office (SHPO). This brought to bear the planning and organizational advice from SHPO for organizing a downtown association.

In May, Sheri Stuart, the Program Director of Oregon Main Street, made a presentation to the URDAV covering the goals, objectives, and operations of the Main Street Program. She included a summary of the four-committee structure which provides the basis for the operations of a downtown association - Organization, Economic Vitality, Design, and Promotion.

A significant number of gatherings and meetings were conducted this year concerning the formation of the Association. Among the most important were the following: 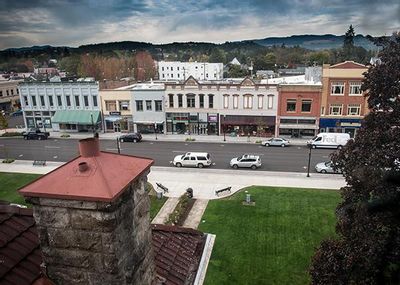 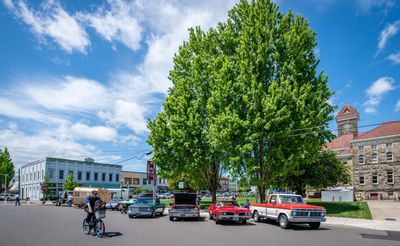 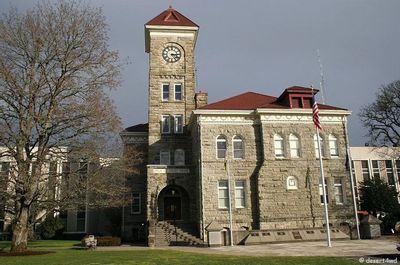 For any questions or for more information...